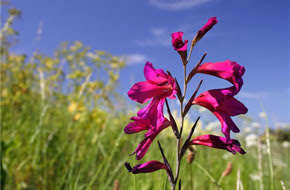 • 88 The number of Single Family Homes CLOSED during the month

• 101 Average DAYS ON the MARKET for August

• 8.90 Number of MONTHS it would take to SELL OFF the existing supply of homes on the market, in Toms River, at this rate, if NONE were to come on the market!

*These averages include Single Family Homes from the beach communities of Ortley, Normandy and Ocean, etc.

Posted by Coldwell Banker Flanagan Realty at 7:04 AM

Check out our Useful Links!